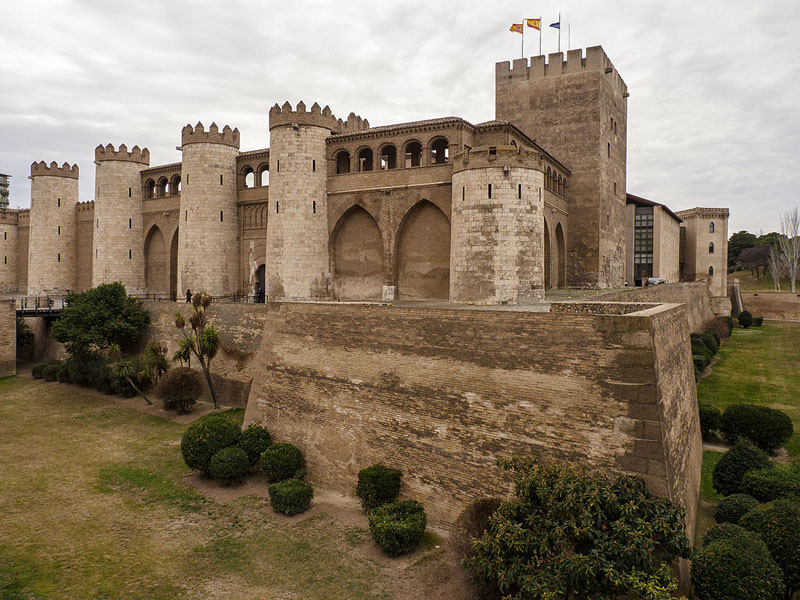 23 Dec Soon to be another beautiful reality

Posted at 17:13h in Events by The Garden of Peace

The Garden of Peace will see the light in Zaragoza and will be inaugurated at the end of February. The President of the Association travelled to this wonderful city and met with the National President of Parks and Gardens of Spain as well as the Director of CIHEAM in Zaragoza to define the ideal site for the garden. The site was identified right in front of the Aljaferia palace and fits perfectly with the message that the Association brings forward. The Aljaferia is considered one of the masterpieces of Hispano-Muslim art, together with the Alhambra in Granada and the Mosque of Cordoba. It is the northernmost Islamic palace in Europe and the most luxurious and best preserved of the Taifa period. The ‘Palacio de la Alegría’ (Palace of Joy) was built as a recreational villa for the kings of Taifas outside the Muslim city, amidst orchards and irrigation canals.

Giuseppe Verdi’s opera ‘Il Trovatore’ itself is set in the palace’s Troubadour Tower, the oldest part of the palace.