Nature and historical heritage in the “Sierra de Granada”

Within the framework of the “Garden of Peace” project started in the village of Paciano (Italy), the municipality of Cogollos de la Vega (Granada, Spain) has joined this initiative and created its own garden of olive varieties.
The village of Cogollos de la Vega is located in the northern part of La Vega de Granada, 15 km from the provincial capital. The term “Cogollos” derives from the Latin word Cucullus (hill). Since the Palaeolithic period, the village has been the cradle of different civilisations and its production of Loaime olive oil is a unique and worldwide reference.

The garden of Cogollos Vega 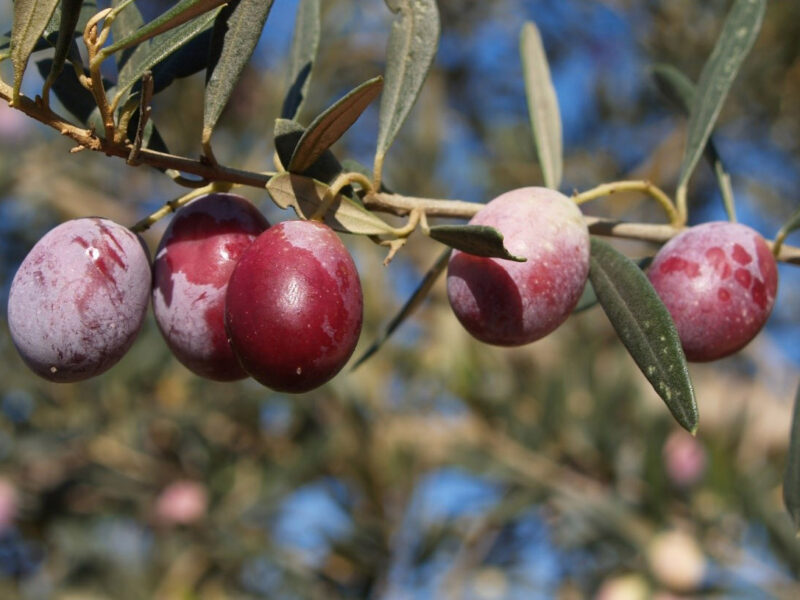 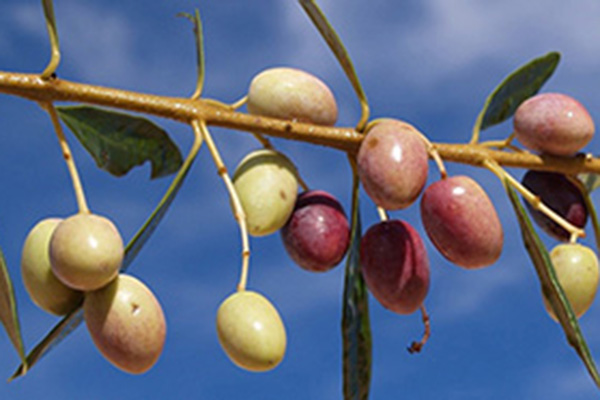 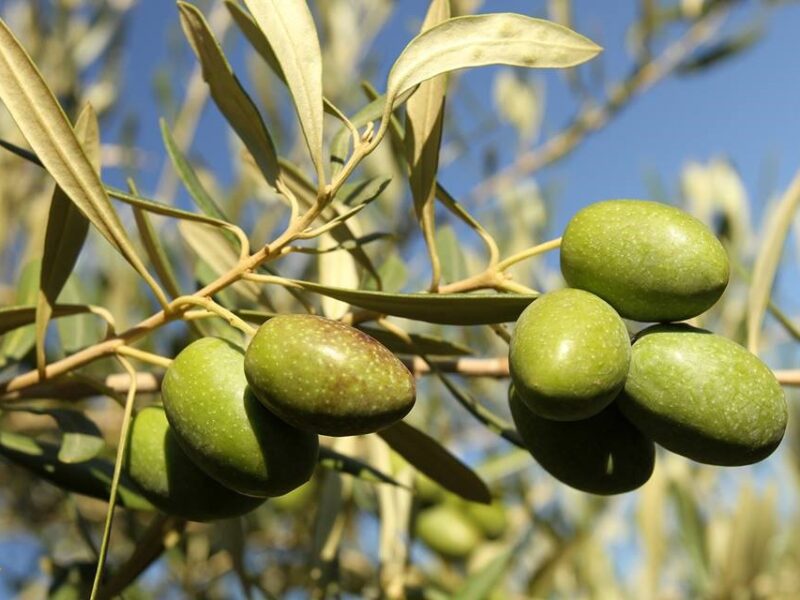 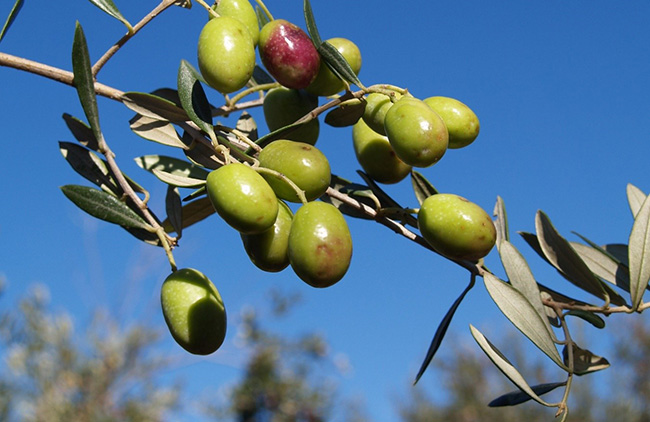 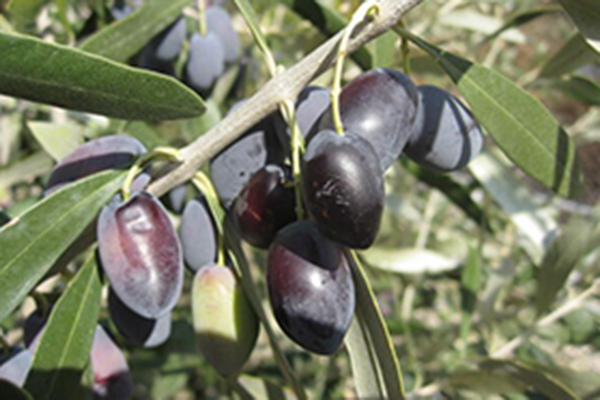 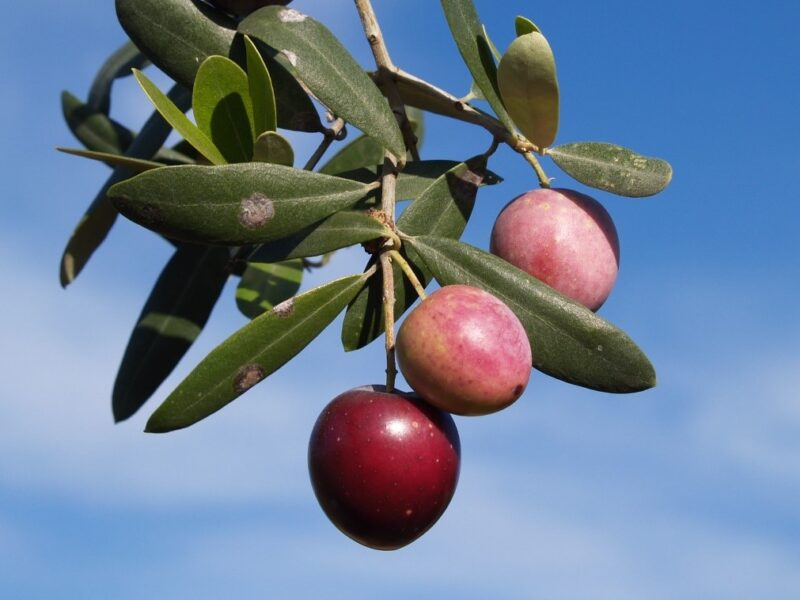 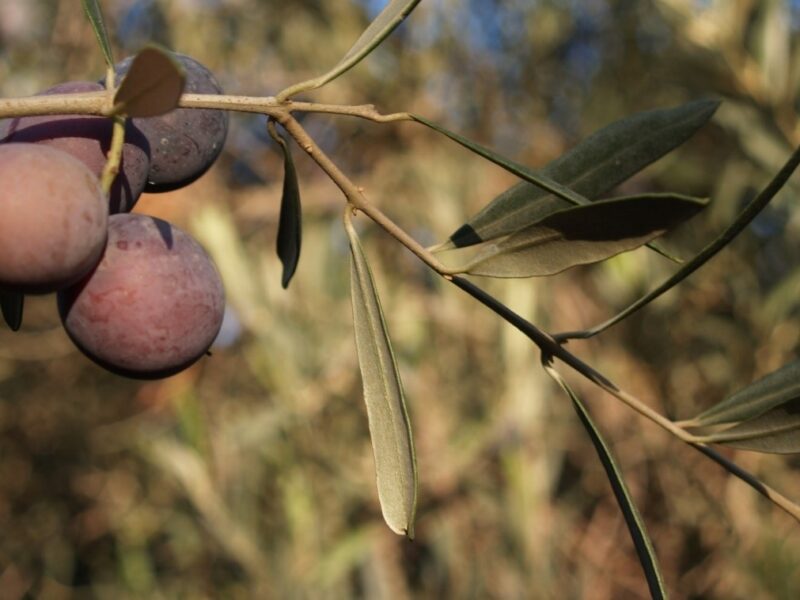 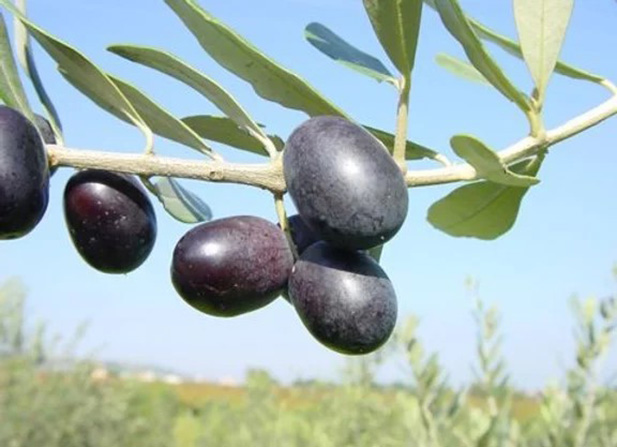 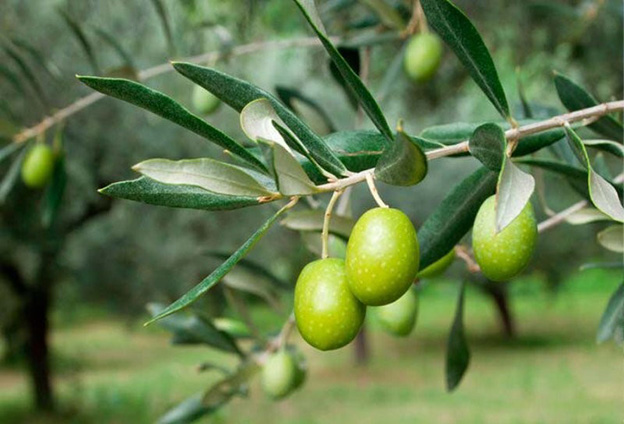 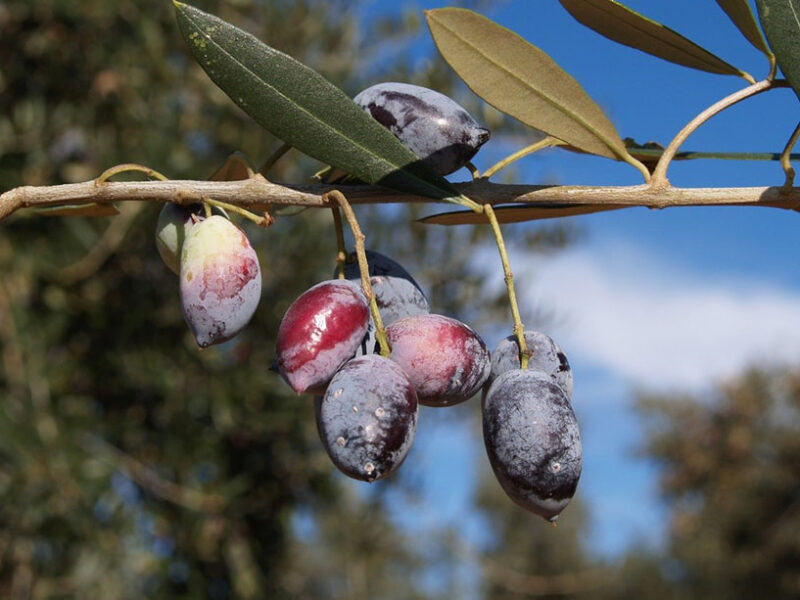 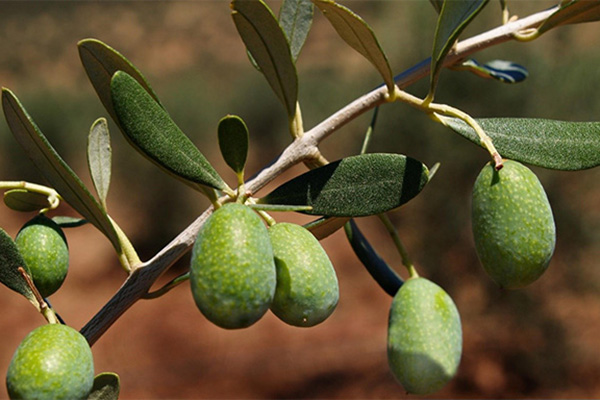 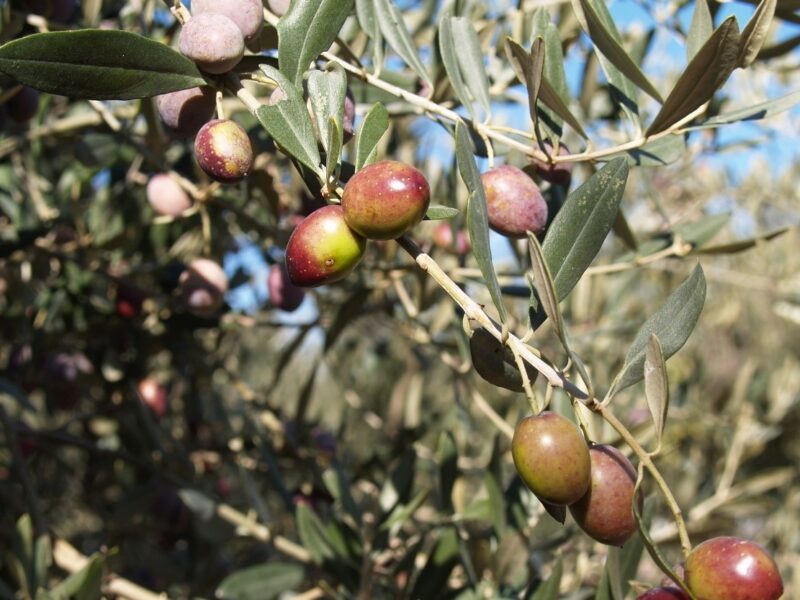 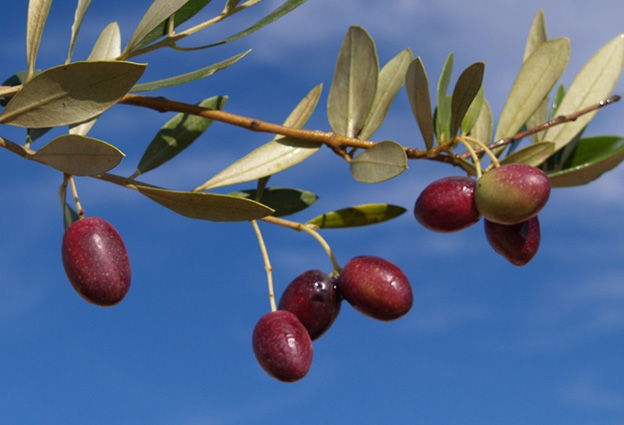 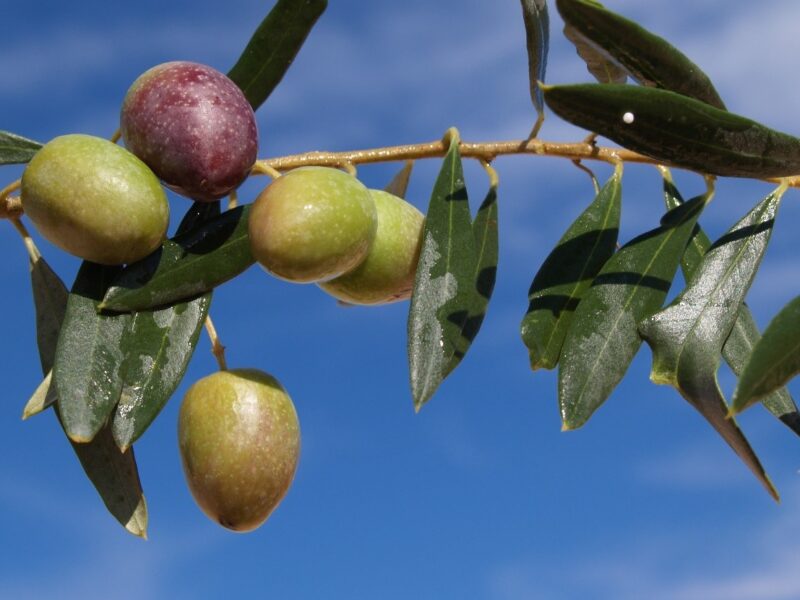 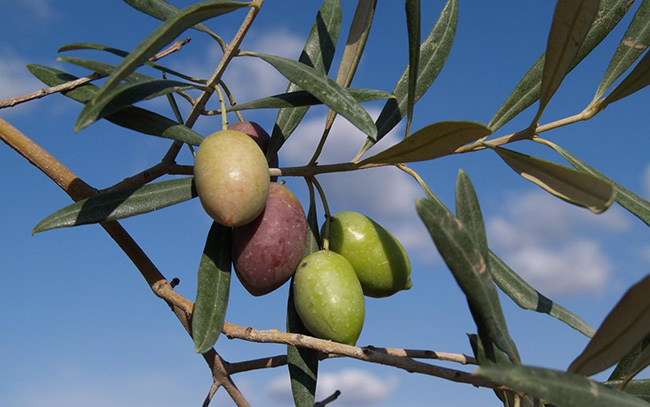 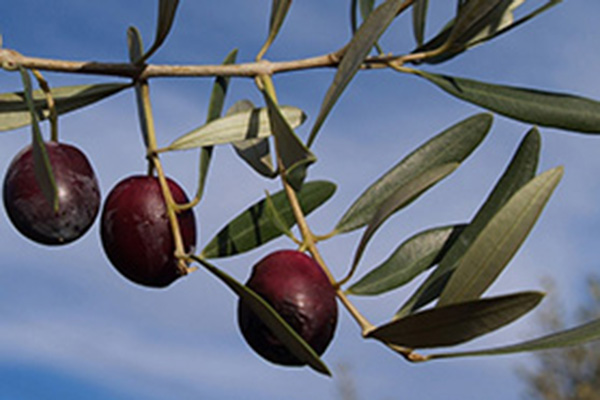 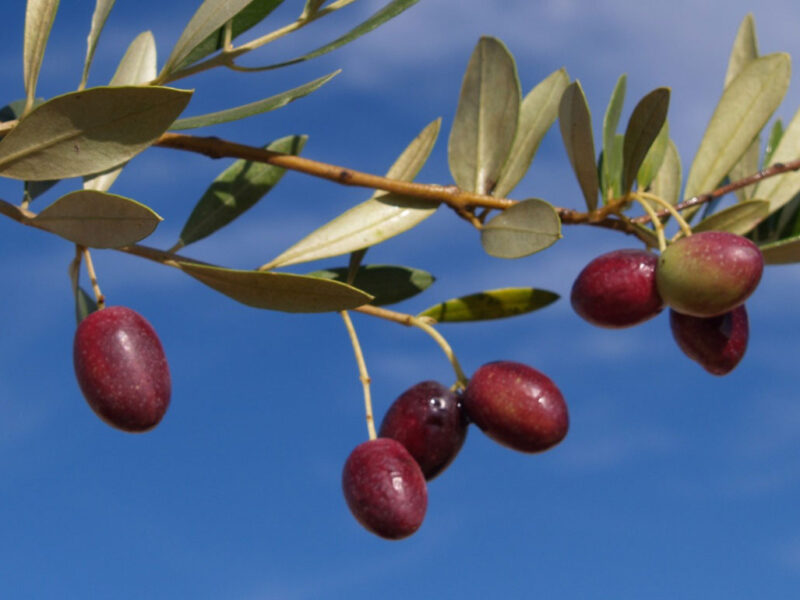 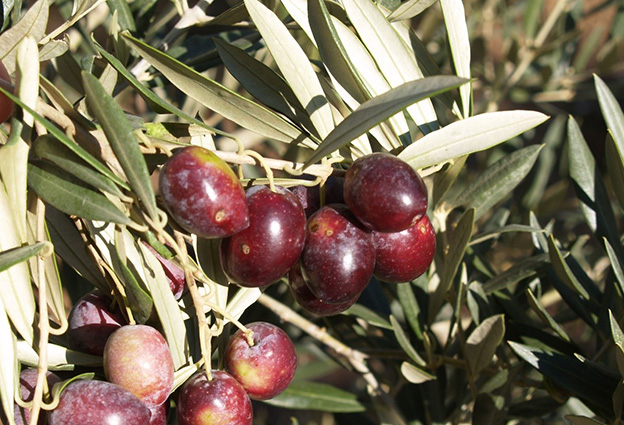 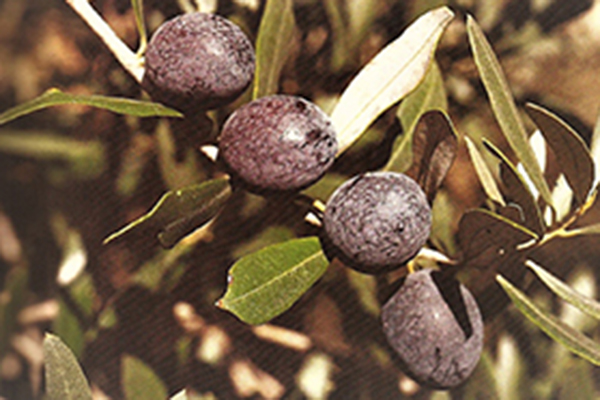 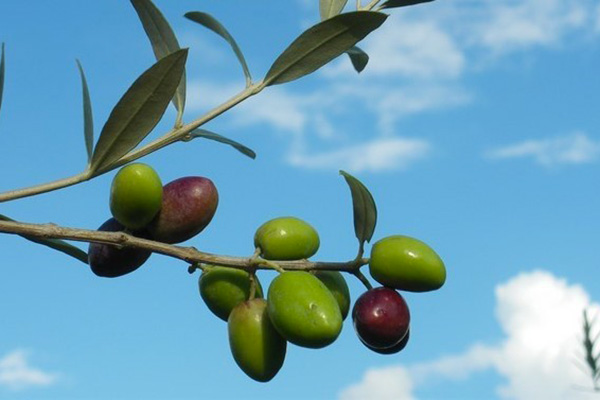 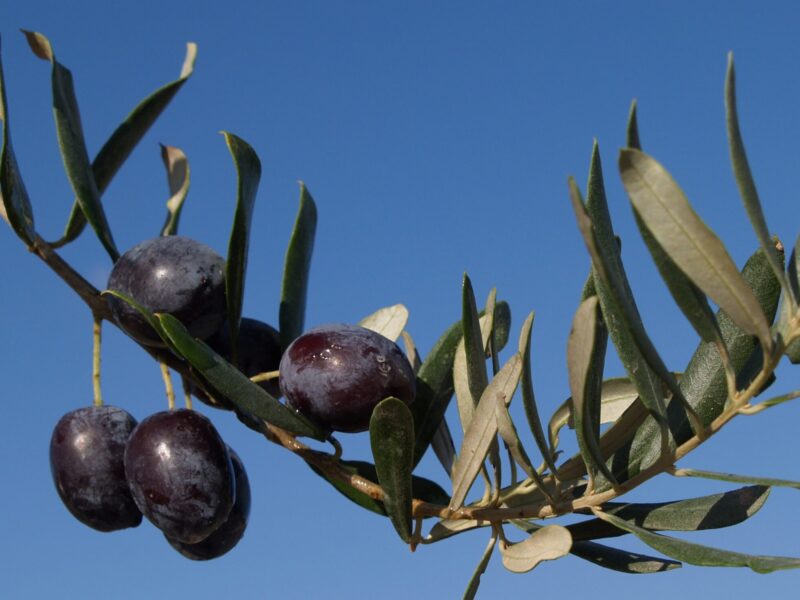 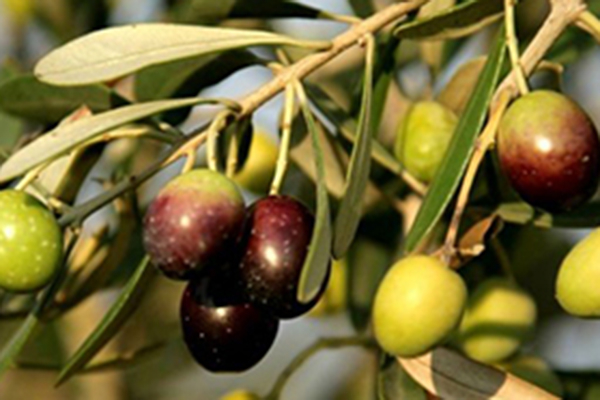