Country: Israel
Purpose: Dual-purpose (table and oil)
Distribution: Mainly cultivated in Galilee, however, due to its characteristics, it has also spread to other countries.
Synonyms: K18
Agronomic and commercial considerations: This variety was created recently and is also known as K18 due to its original breeding. It is the predominant cultivar found in the new Israeli irrigated plantations thanks to its high and constant productivity, as well as its adaptability to mechanized harvesting. While developed for oil production, the fruits can also be used, after being properly pruned, as both green and black table olives, the latter being highly appreciated. Under irrigation conditions, the plant, if self-rooted, enters early into production, starting from the third year. It is partially self-compatible and its green ripening is relatively early. On the other hand, in the absence of irrigation, it is strongly alternating. It is also tolerant to olive leaf spot (Cycloconium oleaginum). 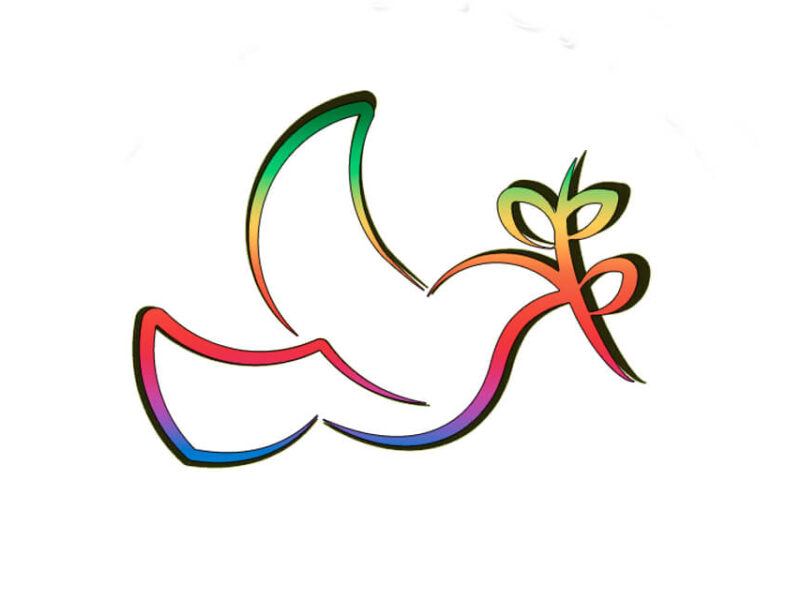